A leading furniture retailer was evolving its business strategy to focus heavily on e-Commerce. The client contracted Xaxis to run a digital display campaign to boost online sales, with a campaign KPI of $120 CPO (cost per order).

The Xaxis Analytics team recognized that focusing on a CPO metric meant all orders would be weighed equally, thus the campaign would optimize toward order count rather than toward order value. They hypothesized that if they used Xaxis proprietary AI, Copilot, to optimize towards high value orders instead of raw order count, the retailer’s return on ad spend (ROAS) would increase.

To test their hypothesis, the Data Science team built a custom Copilot model that used the retailer’s first-party online order data to its fullest potential, dynamically optimizing toward transactions that efficiently provided the most value to the advertiser. This test was run alongside the client’s previous programmatic audience segments for performance comparison.

By the end of the five-week test, the Copilot model was delivering a 2X higher ROAS and a $33 higher average transaction value than previous tactics. This proved the team’s hypothesis that optimizing towards high revenue order values would increase the retailer’s ROAS. 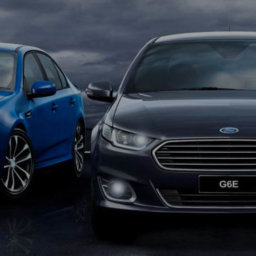 Optimizing Towards a Purchase Intent Outcome for Ford
0 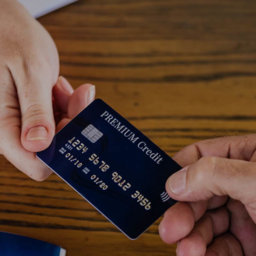 Trigger-Before-the-Trigger Audiences Drive Record Breaking Deposits For Bank
0
This website uses cookies, some of which are necessary for the website to operate properly and some of which are designed to improve your experience when you visit. You can accept all cookies by clicking “Got it!”. If you wish to review the cookies we use please click "learn more" where you can also set your preferences. Learn more about cookies